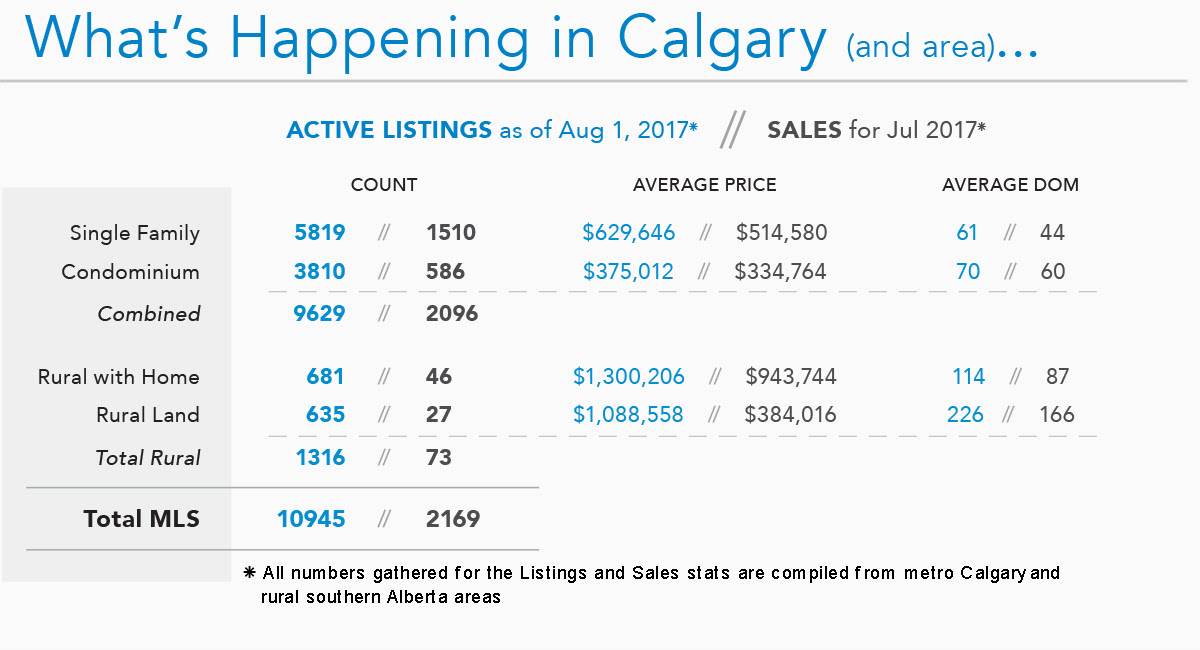 The Bank of Canada has raised its key interest rate as expected to 0.75 per cent — the central bank’s first move upward in the cost of borrowing in seven years.

The bank’s target for the overnight rate—at which major financial institutions make one-day loans to each other—moved up by one-quarter of a percentage point from 0.50 per cent.

The move means consumers will likely pay more for borrowing such as variable-rate mortgages and lines of credit.

With the Canadian economy as a whole performing well, the bank has also nudged up its forecast for growth this year. The bank said real gross domestic product (GDP) is now expected to grow by 2.8 per cent in 2017, up from the April outlook of 2.6 per cent.

Many chief economists for Canada’s major banks believe the bank’s move signals a turning point to a longer-term trend in rising interest rates, and that they expect to see more rate hikes moving forward.

Any future changes to the central bank’s key interest rate will depend on economic data in the months ahead.

The bank’s next decision on interest rates is scheduled for September 6.

When A Moving Company Estimator Comes to Your Home,
SHOW HIM EVERYTHING

When moving out of your home and into a new one, it's safe to assume you want to have the closets, the backyard, the basement, the attic and all the nooks and crannies not seen during an initial walkthrough moved as well. But, if on your moving day the foreman believes you have significantly more stuff than was calculated in your estimate, he can “challenge” the original estimate (before everything is on the truck, not after). He can’t force you to pay a higher amount, but he doesn’t have to move your additional things for the original amount, either. And at that point, you probably don’t have a lot of other options. Also, make sure the estimator knows about any conditions at your new home that might complicate the move, such as stairs, elevators, or a significant distance from the curb to the closest door.

While the estimator is at your home, get as much information as you can about the company. Make sure it will be moving you itself, not contracting the job out to another mover. Find out how long the company has been in business. (You want one that’s been around a few years at least, and ideally 10 or more.) You should be interviewing and getting estimates from at least 3 moving companies before you make a decision, so make sure you ask all the right questions and disclose your needs to all potential companies equally to get an ‘apples to apples” cost comparison.